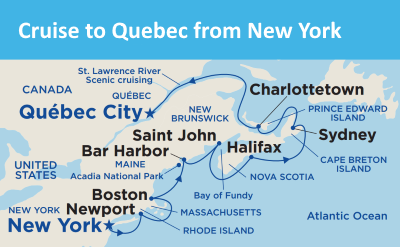 Quebec is the destination of one-way cruises from New York in the autumn. See the schedule of departures below.

On Princess cruises to Canada you can try regional food such as clam chowder and Maine lobster. Enjoy Oktoberfest parties. Learn from exclusive Discovery at Sea activities on board and on shore excursions. 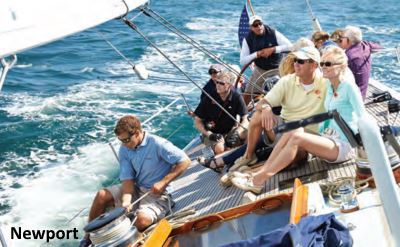 The second port of call is Boston, a city of history and lively public spaces. Walk the Freedom Trail. Shop and eat at Faneuil Hall and Quincy Marketplace. Enjoy Public Garden and the famous swan boats. Browse the shops of Newbury Street. Take an excursion to Lexington, Salem or Harvard Square. 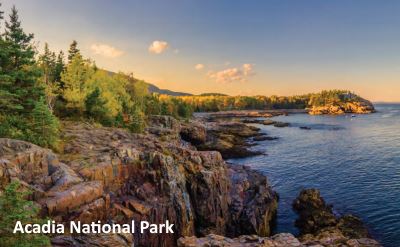 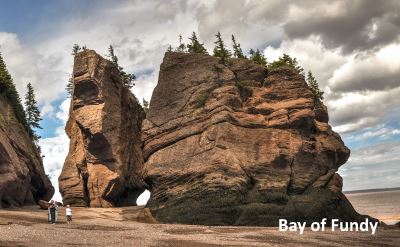 The third stop on the cruise is Bar Harbor, Maine. Take a horse-drawn carriage ride in Acadia National Park, or a bus tour of the 27-mile park loop road. Explore Victorian Bar Harbor and art galleries. See the oceanarium or a lumberjack show. Join a lobster bake for lunch.

The fourth port of call is Saint John, New Brunswick. It is the gateway to the natural wonder of the Bay of Fundy and its famous tides. See the Reversing Rapids and Hopewell Rocks. Take a boat ride on the Bay. Go kayaking. Shop the Old City Market. 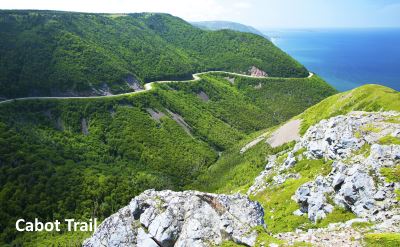 The fifth stop on the cruise is Halifax, Nova Scotia. Take a walking tour of the historic sections of the city. See the Maritime Museum of the Atlantic and the Halifax Citadel National Historic Site. Ride a "duck" vehicle around town and onto the water. Go on an excursion to beautiful Peggy's Cove or historic Lunenburg.

The sixth port is Sydney, Nova Scotia. It is on Cape Breton Island and is known for Celtic culture. Hike in Cape Breton Highlands National Park. For your history fix, visit the Fortress of Louisbourg or the Alexander Graham Bell National Historic Site or Highland Village. Take a bus tour along scenic Cabot Trail. 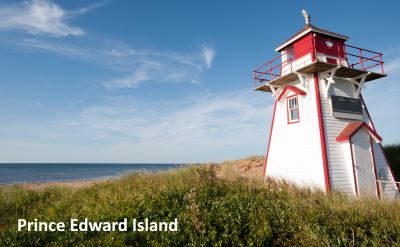 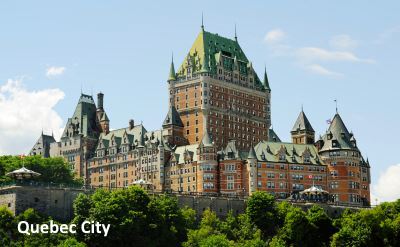